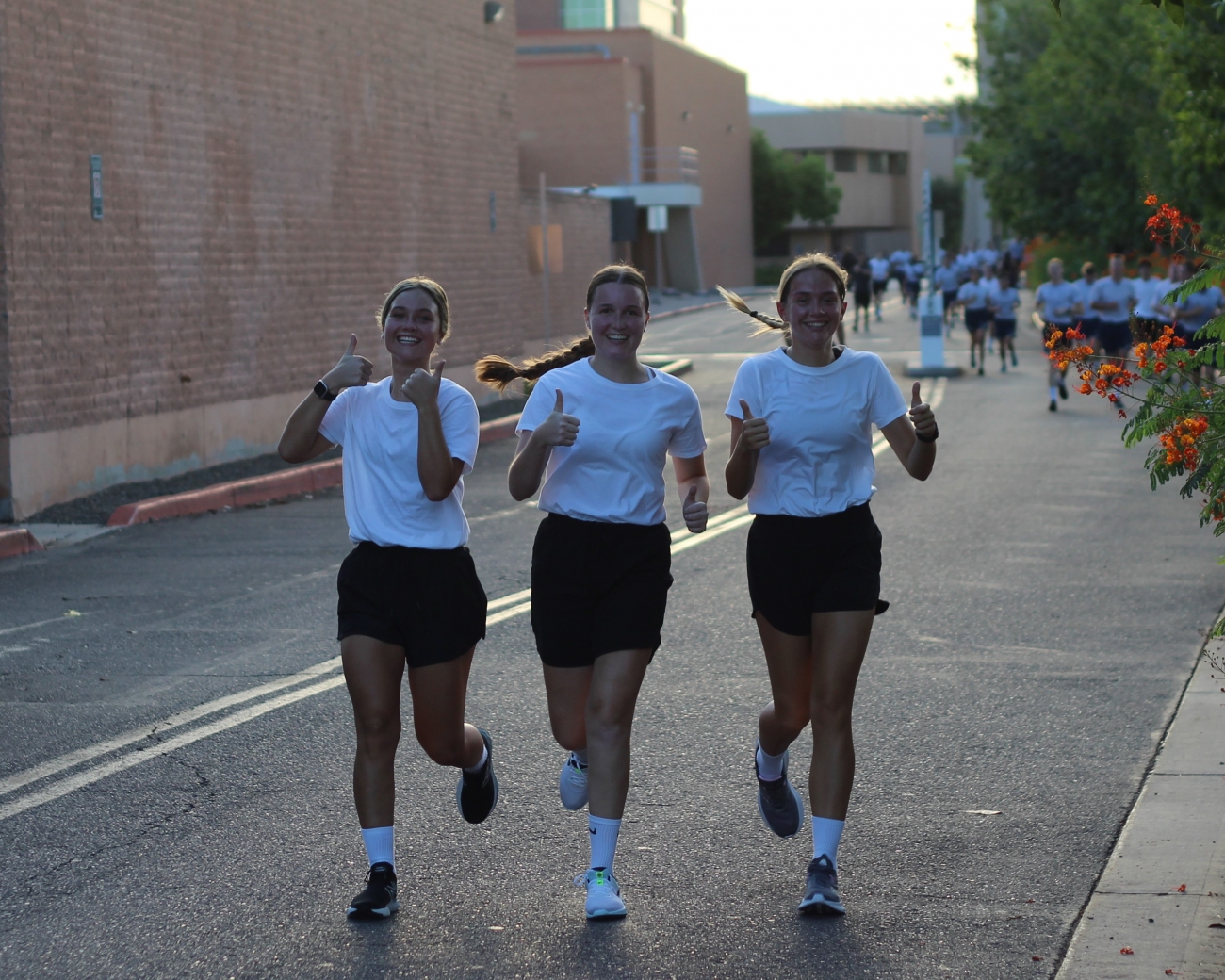 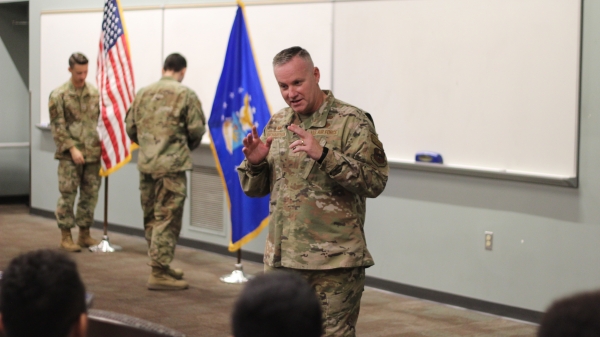 Participation in AFROTC requires cadets to take additional classes alongside their base schedule outlined by their major. Traditionally, all cadets, regardless of their class, are required to take AES 294: Air Force Physical Fitness Training and Leadership Laboratory every semester. Additionally, there are specific classes that cadets will take dependent on their class/AS#. For example, an AS100 (Freshman) cadet will take AES 101, while an AS300 cadet (Junior) will take AES 301. Each specific class builds on one another while cadets advance through the program, teaching different but related fundamentals in each that are imperative to ensuring success as an officer and a leader. Feel free to refer to the chart below to see what classes you are required to take in relation to your class and level of progress through the AFROTC program. Please note that cadets scheduled for a 3 or 5 year duration in the program will have a different schedule than outlined by the chart. More specific information regarding the 3 and 5 year programs can be found below the chart. 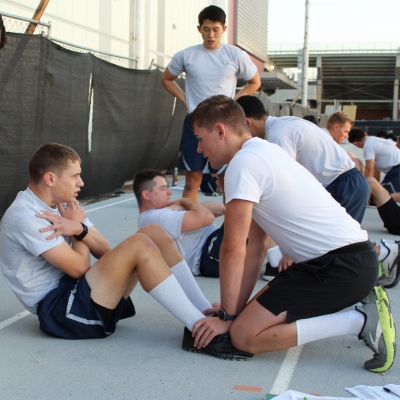 A 3.5-year program duration is also available to students pursuing a 4-year degree but opting to join AFROTC during their Freshman year's Spring Semester rather than the traditional Fall semester. 3.5-year cadets, called AS150s, take the same classes as their AS100 contemporaries with the exception of AES 101, which they will take during the Fall Semester of their second or sophomore year. 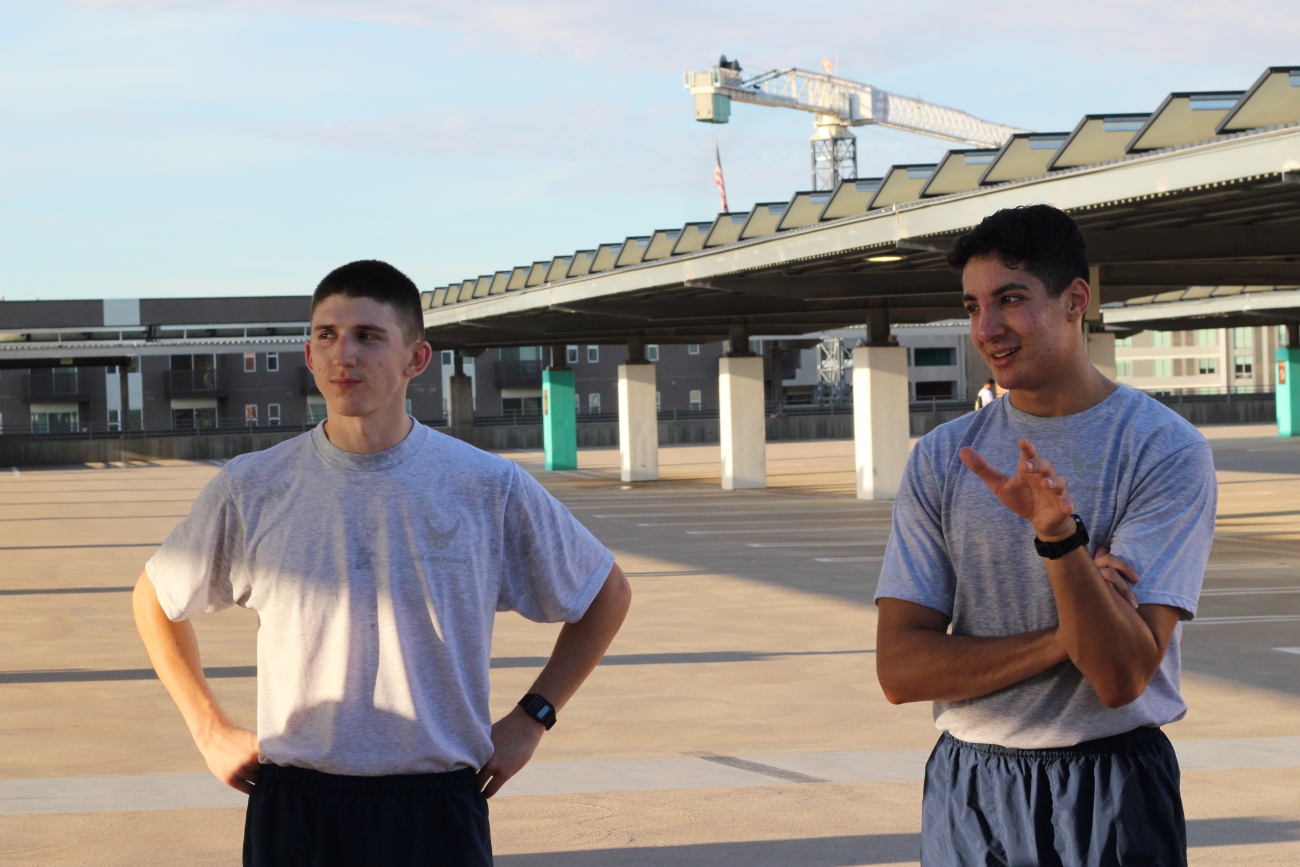