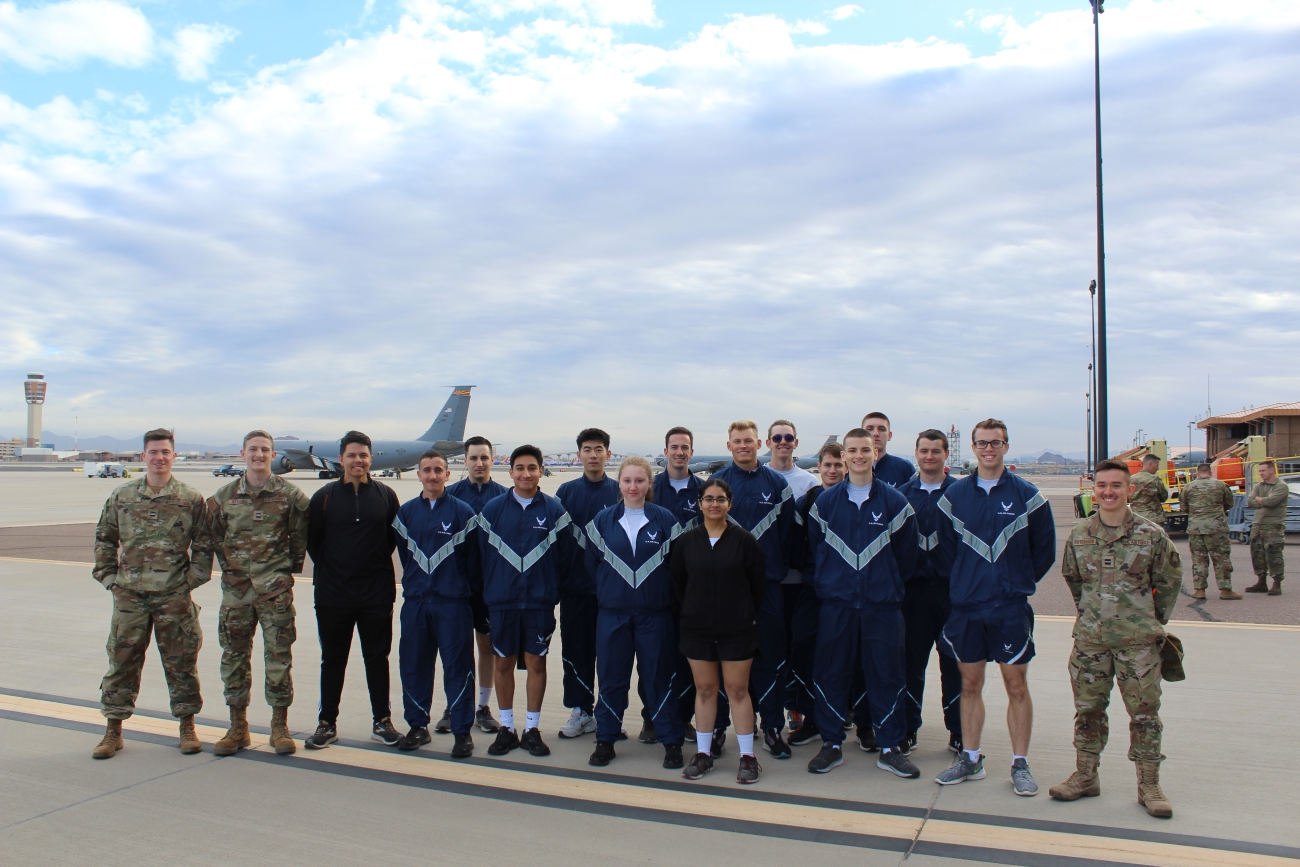 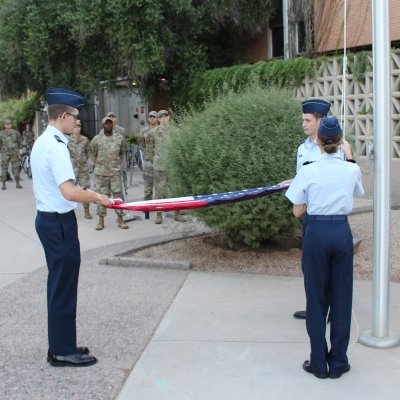 Air Force ROTC (AFROTC) is one of three primary methods, alongside Officer Training School (OTS) and the United States Air Force Academy (USAFA), that aspiring airmen utilize to become officers in the United States Air Force and Space Force. Similar to USAFA, Air Force ROTC creates a structure in which cadets work towards a college degree while simultaneously receiving military training in preparation to become an officer. AFROTC aims to have cadets enter active duty as Second Lieutenants once they graduate, usually with a few months to a year of downtime between graduation and their arrival at their unit.

However, unlike at the Air Force Academy, AFROTC cadets are able to benefit from a more traditional college experience by being able to have free time for non-Air Force affiliated extracurriculars. Additionally, there are numerous college scholarship opportunities available to cadets under the program. For those interested in both earning a college degree and becoming an officer in the United States Air Force or Space Force, AFROTC offers an experience with more options, as there are no service commitments for cadets during their first 2 years of the program unless they are under contract/scholarship. 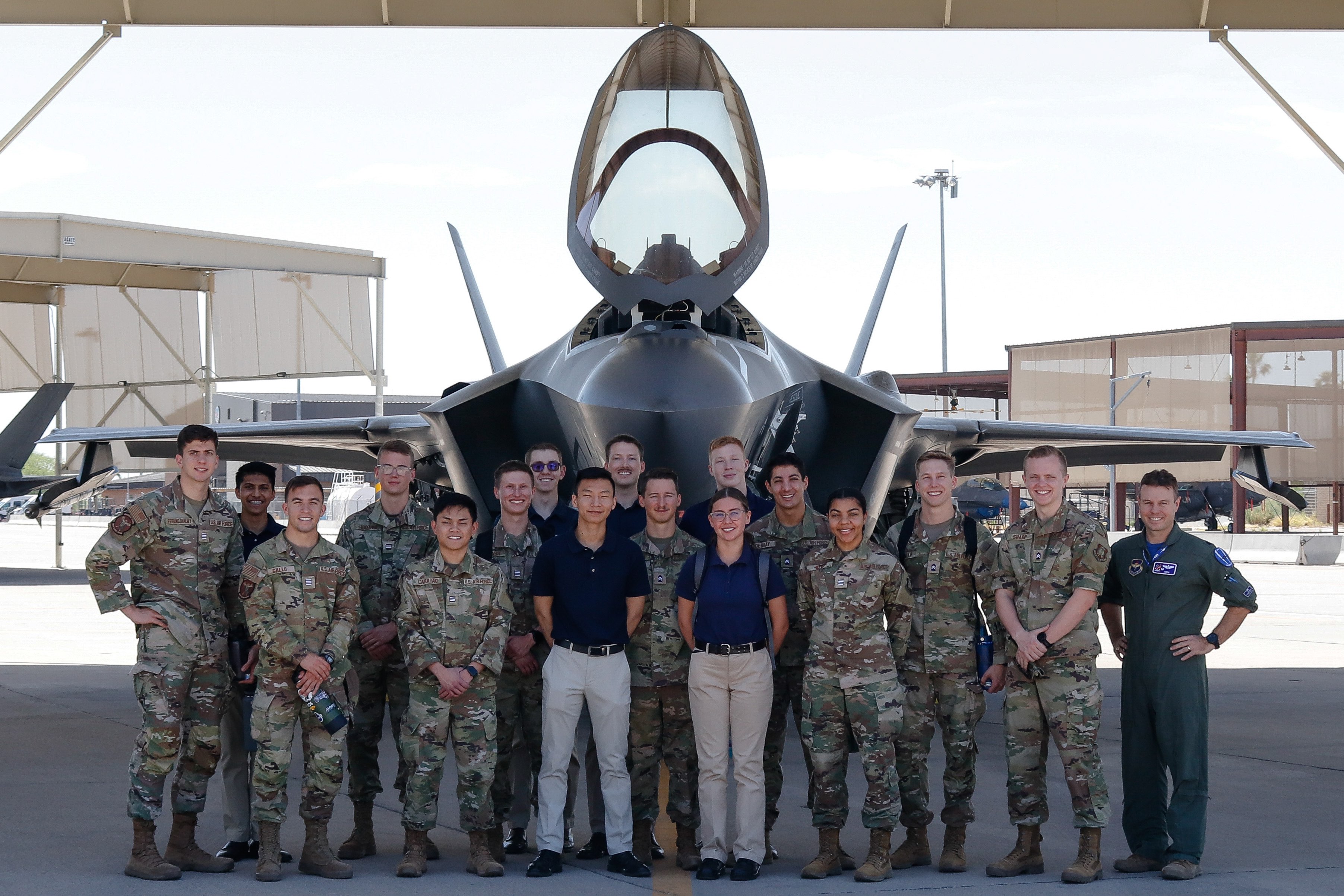 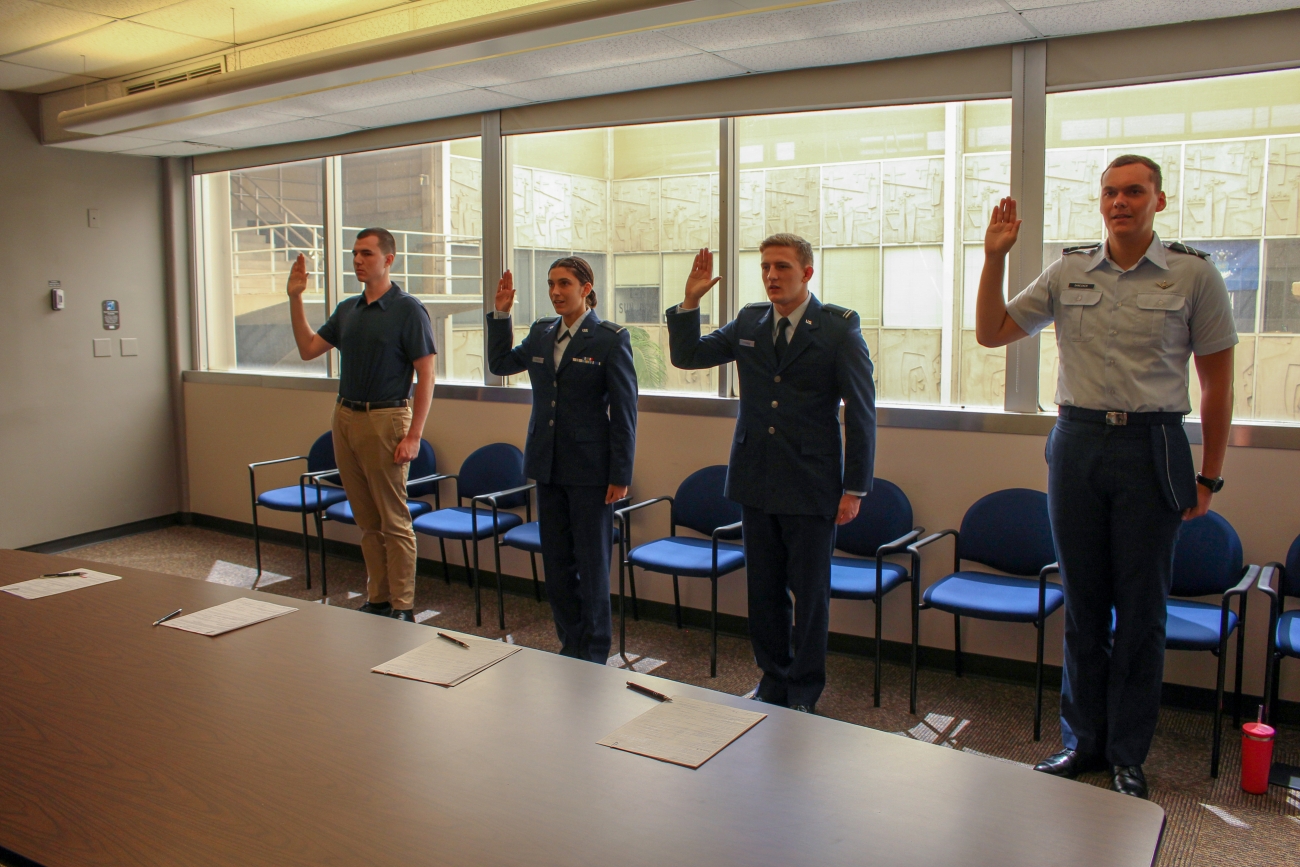